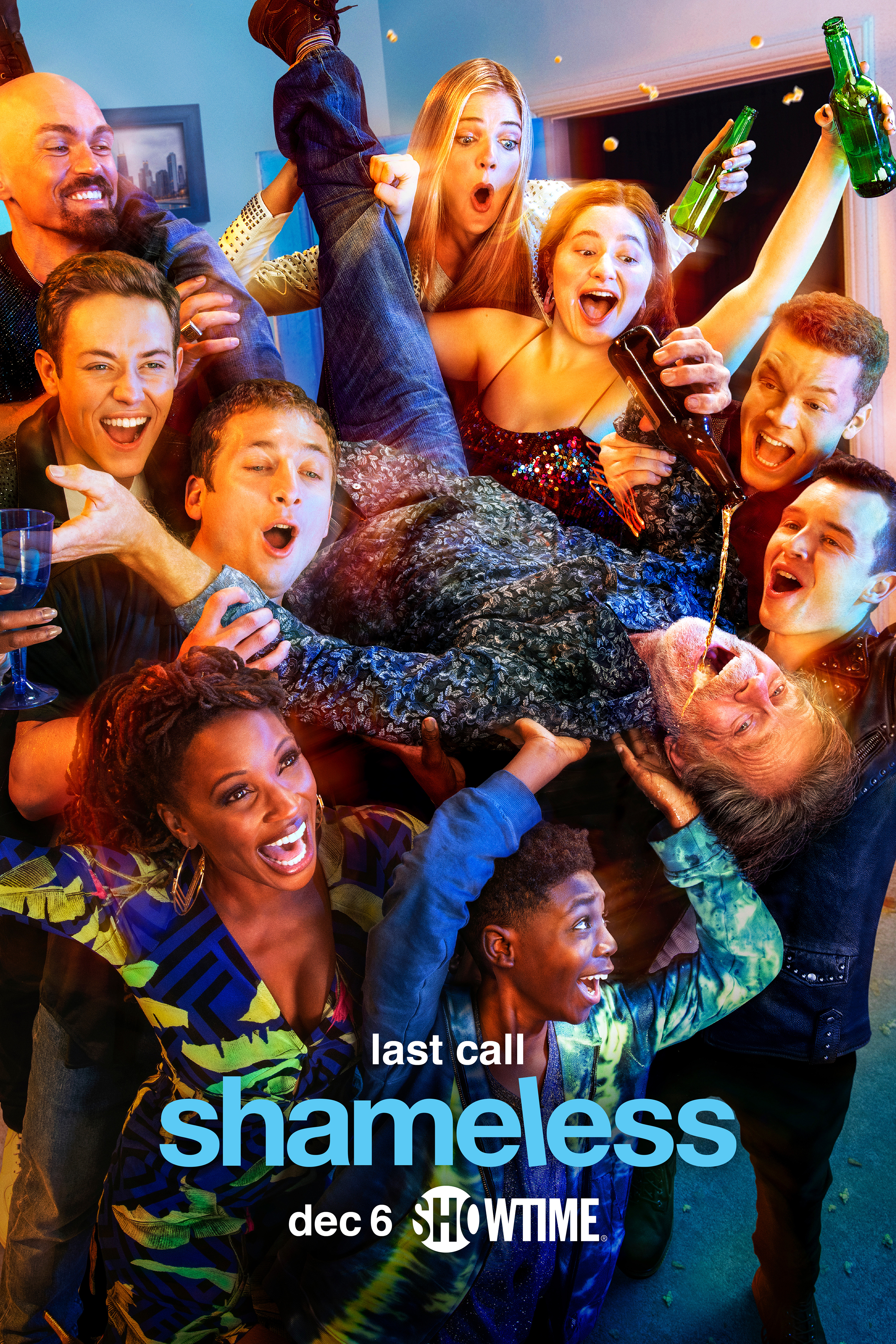 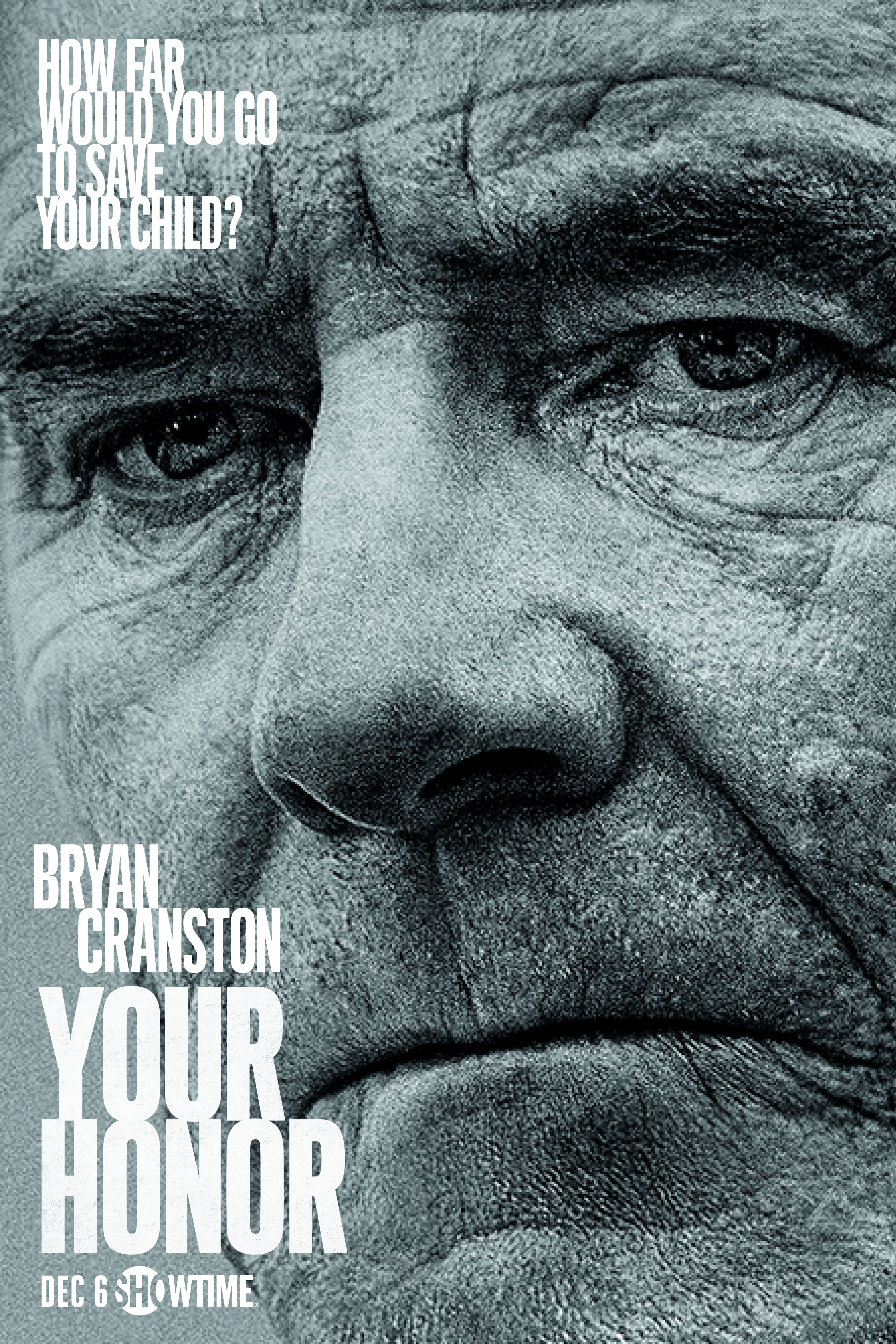 NEW YORK – December 4, 2020 – SHOWTIME has released over 60 hours of original content for free online sampling, on streaming platforms and on demand to celebrate the holiday season. Among these free episodes will be the premiere of the final season of SHAMELESS, as well as the premiere of the limited series YOUR HONOR, starring Oscar® nominee and Emmy, Golden Globe®, Screen Actors Guild® and Tony® Award winner Bryan Cranston (Breaking Bad). While full seasons of hit series such as THE L WORD®: GENERATION Q, CITY ON A HILL, THE AFFAIR and LOVE FRAUD are already available, the premieres of SHAMELESS and YOUR HONOR will be available starting on Sunday, December 6. Additionally, new subscribers who sign up for SHOWTIME before January 11 will receive the gift of a 30-day free trial and lock in a lifetime price of $8.99 per month. The offer is available at Showtime.com, as well as through select platforms which feature the SHOWTIME standalone app.

The final season of SHAMELESS will officially premiere on Sunday, December 6 at 9 p.m. ET/PT, followed by the premiere of YOUR HONOR at 10 p.m. ET/PT. All free SHOWTIME content is available on YouTube and Sho.com, as well as across multiple SHOWTIME partner platforms, until January 11.

The final season of SHAMELESS finds the Gallagher family and the South Side at a crossroads, with changes caused by the COVID pandemic, gentrification and aging to reconcile. As Frank (William H. Macy) confronts his own mortality and family ties in his alcoholic and drug-induced twilight years, Lip (Jeremy Allen White) struggles with the prospect of becoming the family’s new patriarch. Newlyweds Ian (Cameron Monaghan) and Mickey (Noel Fisher) are figuring out the rules and responsibilities of being in a committed relationship while Deb (Emma Kenney) embraces her individuality and single motherhood. Carl (Ethan Cutkosky) finds an unlikely new career in law enforcement, and Kevin (Steve Howey) and V (Shanola Hampton) struggle to decide whether a hard life on the South Side is worth fighting for.

YOUR HONOR is a 10-episode legal thriller starring Cranston as Michael Desiato, a respected New Orleans judge whose teenage son, Adam (Hunter Doohan), is involved in a hit-and-run that leads to a high-stakes game of lies, deceit and impossible choices. SAG Award winner Michael Stuhlbarg (Call Me By Your Name) stars as Jimmy Baxter, the much-feared head of a crime family opposite Emmy and Golden Globe® nominee Hope Davis (For the People) as his wife, Gina, who might be even more dangerous than her husband. The series also stars Carmen Ejogo (Selma), Isiah Whitlock Jr. (The Wire), and Sofia Black-D’Elia (The Night Of). Additional guest stars include Maura Tierney (THE AFFAIR), Amy Landecker (Transparent), Emmy winner Margo Martindale (The Americans), Lorraine Toussaint (Orange Is the New Black), Blair Underwood (Dear White People), Chet Hanks (Empire), Lamar Johnson (The Hate You Give) and Lilli Kay (Chambers).