WE HUNT TOGETHER TO RETURN TO SHOWTIME THIS SUMMER 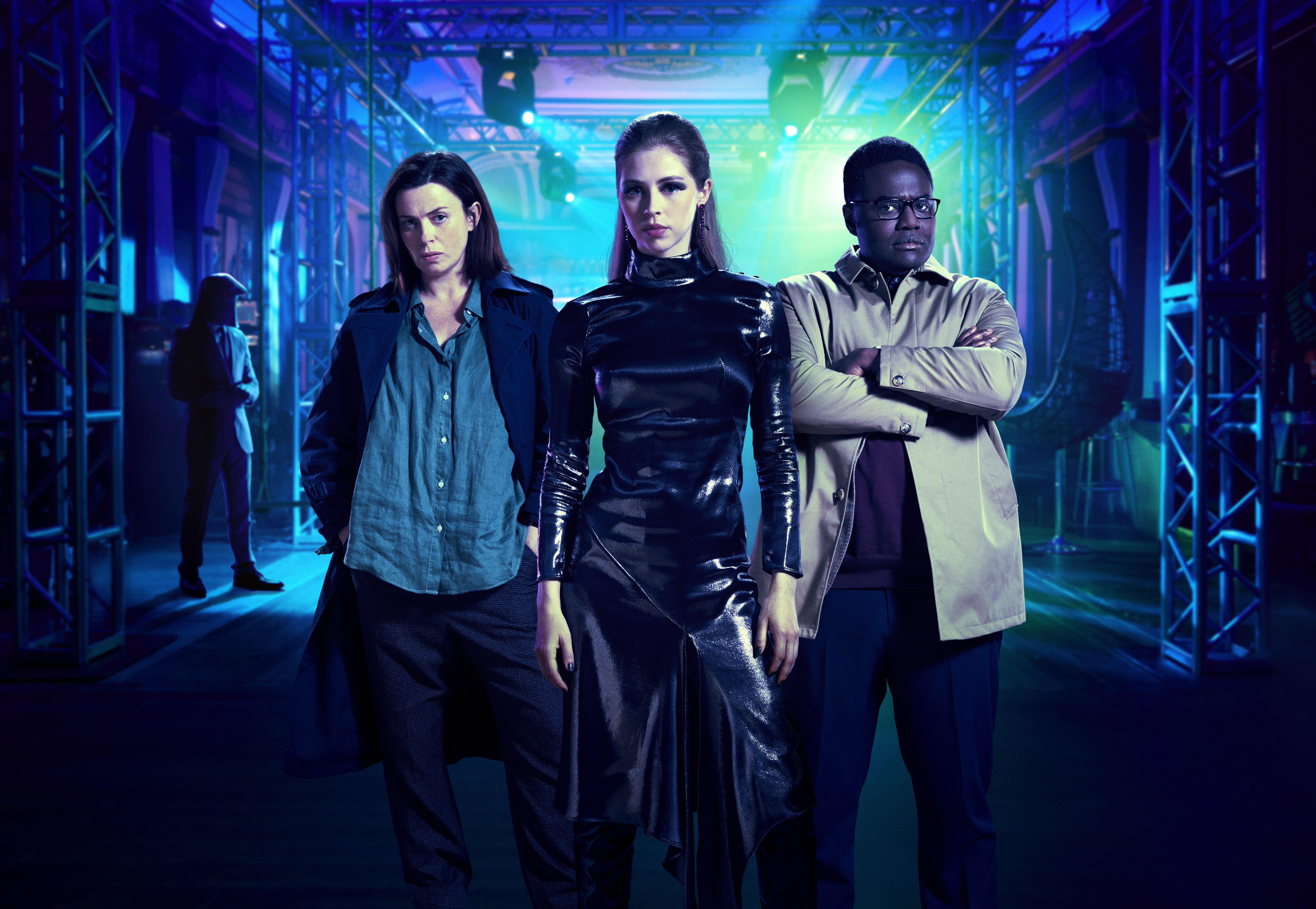 LOS ANGELES – May 17, 2022 – SHOWTIME has announced the second season of the cat-and-mouse drama series WE HUNT TOGETHER will roll out Friday, June24, when all six episodes will be available on streaming and on demand for SHOWTIME subscribers before making its on-air debut with its first two episodes on Sunday, June 26 at 7:30 p.m. ET/PT. Subsequent episodes will air Sundays starting at 8 p.m. ET/PT.  The London-set series stars Hermione Corfield (Star Wars: The Last Jedi), Eve Myles (Broadchurch) and Babou Ceesay (GUERILLA), and joining the series for season two will be Colin Morgan (The Fall).  From BBC Studios Drama Productions, all six episodes of the hour-long series are written by Gaby Hull.

To view and share a trailer please go to https://youtu.be/1cA1XHX8cyE.

After season one’s shocking finale, season two picks up with conflicted odd couple cops DS Lola Franks (Myles) and DI Jackson Mendy (Ceesay) dead set on nailing Freddy Lane (Corfield) for her murderous role in their last case. When outrageous new serial killer The Birdman strikes, bringing Freddy into their orbit once more, they are determined to get ahead in this complicated and cunning hunt and lock her up once and for all. But, in a race to find The Birdman as the body count stacks up, it soon becomes clear that this new, devilishly dark murderer has a bigger plan that has both Freddy and the police chasing through the shadows as they try to unmask the sinister killer who starts to target victims close to Freddy, Jackson and Lola – and has them questioning just whom they can trust.