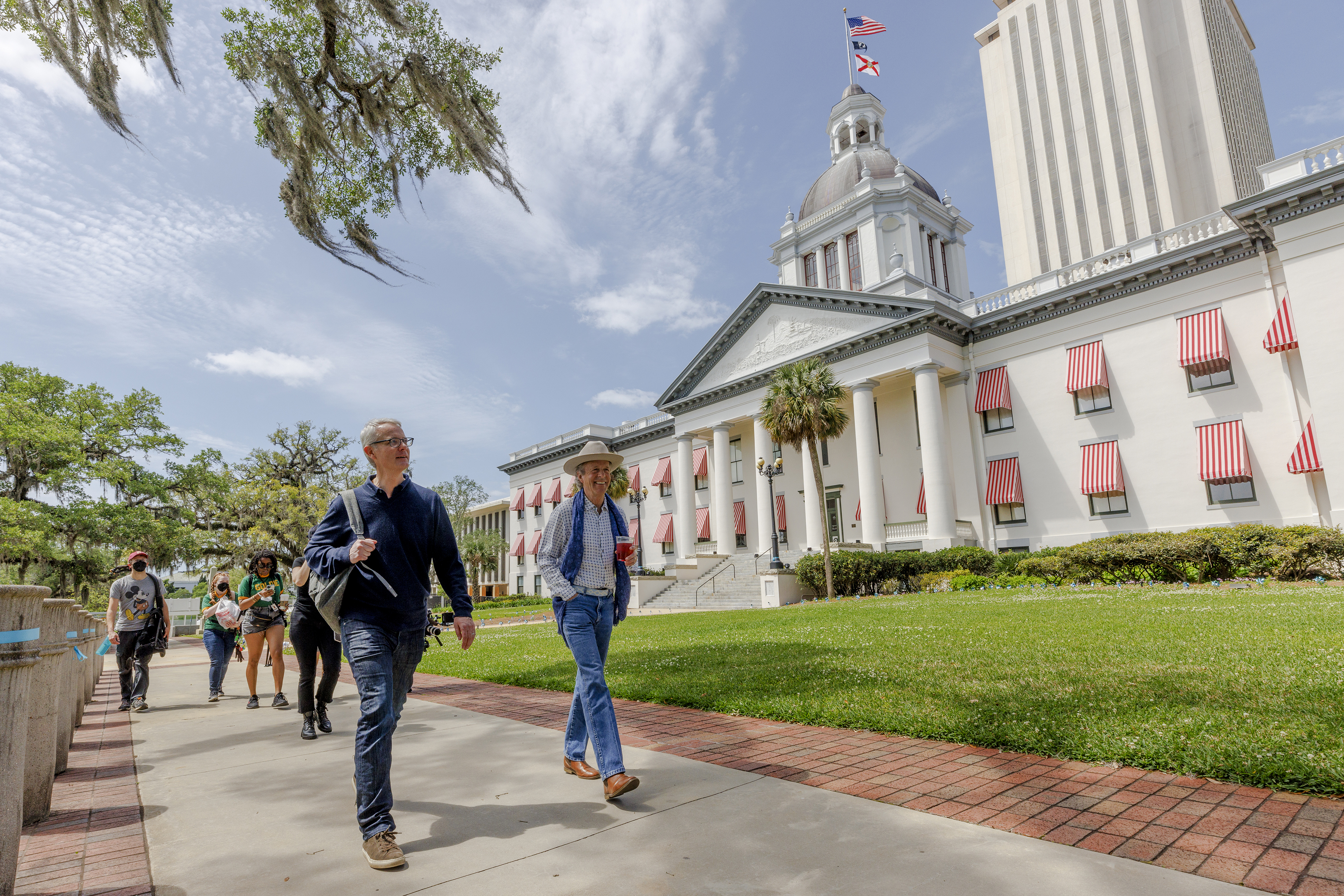 NEW YORK – April 22, 2022 – The Emmy® nominated series THE CIRCUS: INSIDE THE GREATEST POLITICAL SHOW ON EARTH wraps up the first half of its seventh season this Sunday in the Sunshine State, where Governor Ron DeSantis is making Florida the central battlefield in a fight over cultural issues that has nationwide implications for this fall's elections and beyond.

Hosts John Heilemann, Alex Wagner, Jennifer Palmieri and Mark McKinnon fan out across Florida, covering the fallout from a spate of new, controversial laws, driven by the governor, that include what opponents call the "Don't Say Gay" law and legislation restricting access to abortion. Meanwhile, the Governor and state Republicans escalate their fight with Disney over its opposition to a new law, enacting legislation to strip the company of a special longstanding tax privilege.

For a preview, go to: https://youtu.be/G7g6PiyzbN4