THE CHI TO RETURN TO SHOWTIME THIS SUMMER 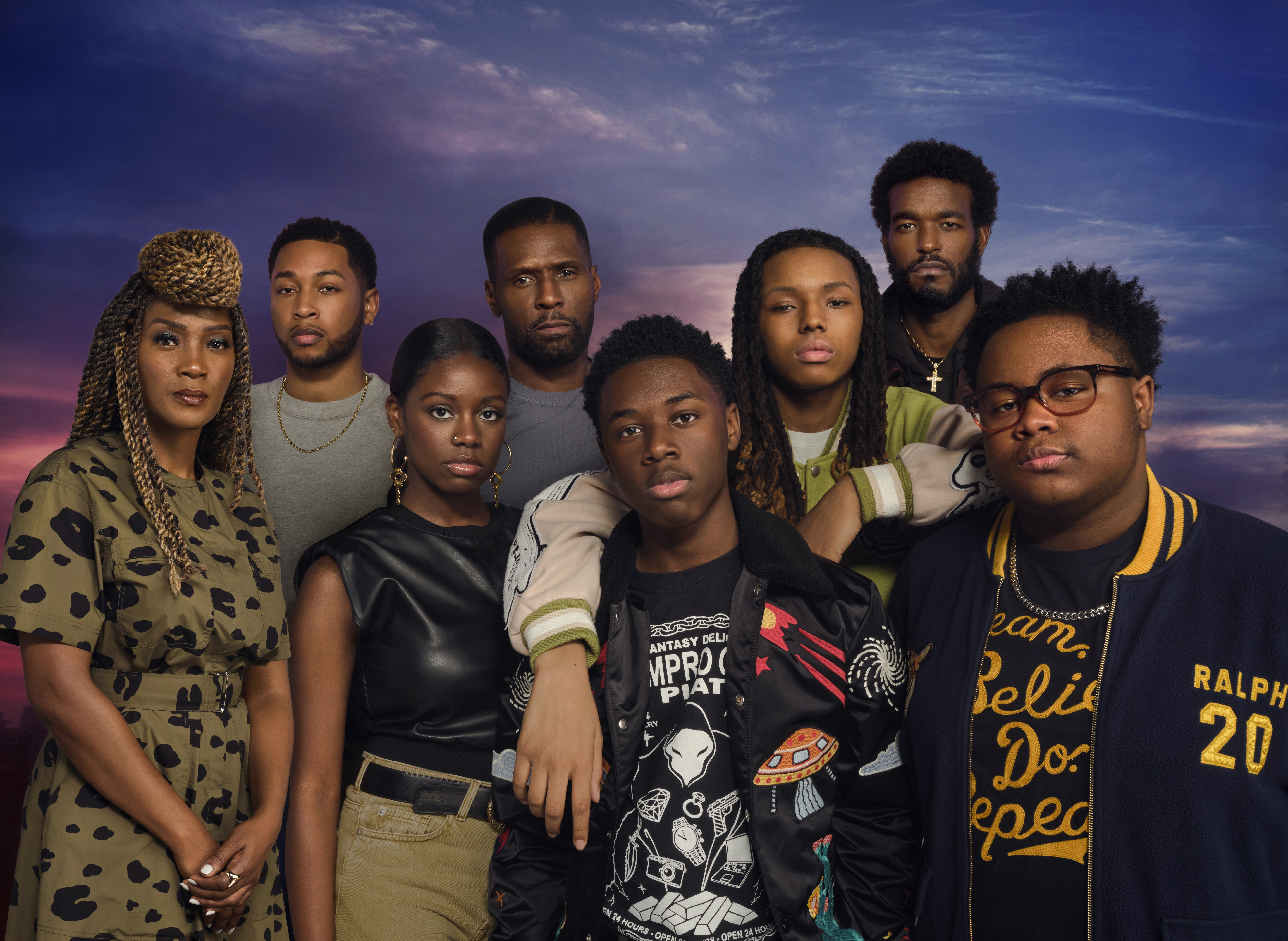 LOS ANGELES – April 19, 2022 – SHOWTIME has announced that the highly anticipated fifth season of its hit drama series THE CHI will return with its first new episode on Friday, June 24th, available on streaming and on demand for all SHOWTIME subscribers before making its on-air debut on Sunday, June 26 at 9 p.m. ET/PT. Each new episode of the fifth season will be available on Fridays on streaming and on demand. Season four ended as one of the network’s most-streamed series ever, averaging 4.2 million weekly viewers. THE CHI, from 20th Television (HOMELAND), is currently in production on 10 episodes in Chicago.

“We’re so honored to be in our fifth season and grateful to the fans that show up for us and make sure people know about THE CHI,” said series creator and executive producer Lena Waithe. “We appreciate the fans so much and hope everyone enjoys this upcoming season. Lots of love.”

Produced entirely in its namesake city, THE CHI is a timely coming-of-age story centering on a group of residents on the South Side of Chicago who become linked by coincidence but bonded by the need for connection and redemption. Season five cast includes Jacob Latimore (Like a Boss), Alex Hibbert (Moonlight), Yolonda Ross (Treme), Shamon Brown Jr., Michael V. Epps, Birgundi Baker, Luke James and Curtiss Cook (West Side Story). Kandi Burruss, La La Anthony, Jason Weaver and Iman Shumpert are set to return as guest stars, along with previously announced new guest stars Nia Jervier (Dear White People, Twenties) as Tierra, the poised, polished and driven god-niece of Douda (Cook), whom he recruits for a rebranding effort; and Carolyn Michelle Smith (Russian Doll, House of Cards) as Deja, a new love interest for Shaad (Weaver) who helps him level up in more ways than one.  In addition, L’lerrét Jazelle plays Fatima, a local journalist who wants the best for her neighborhood and isn’t afraid to hold politicians’ feet to the fire to get the truth, and Antonyah Allen is Simone, Kevin’s (Hibbert) new classmate, a creative introvert who constantly challenges him and opens his mind to new experiences.