SHOWTIME PICKS UP HIT SERIES YOUR HONOR FOR SECOND SEASON

Emmy® Winner Bryan Cranston To Return, With Premiere Targeted for 2022 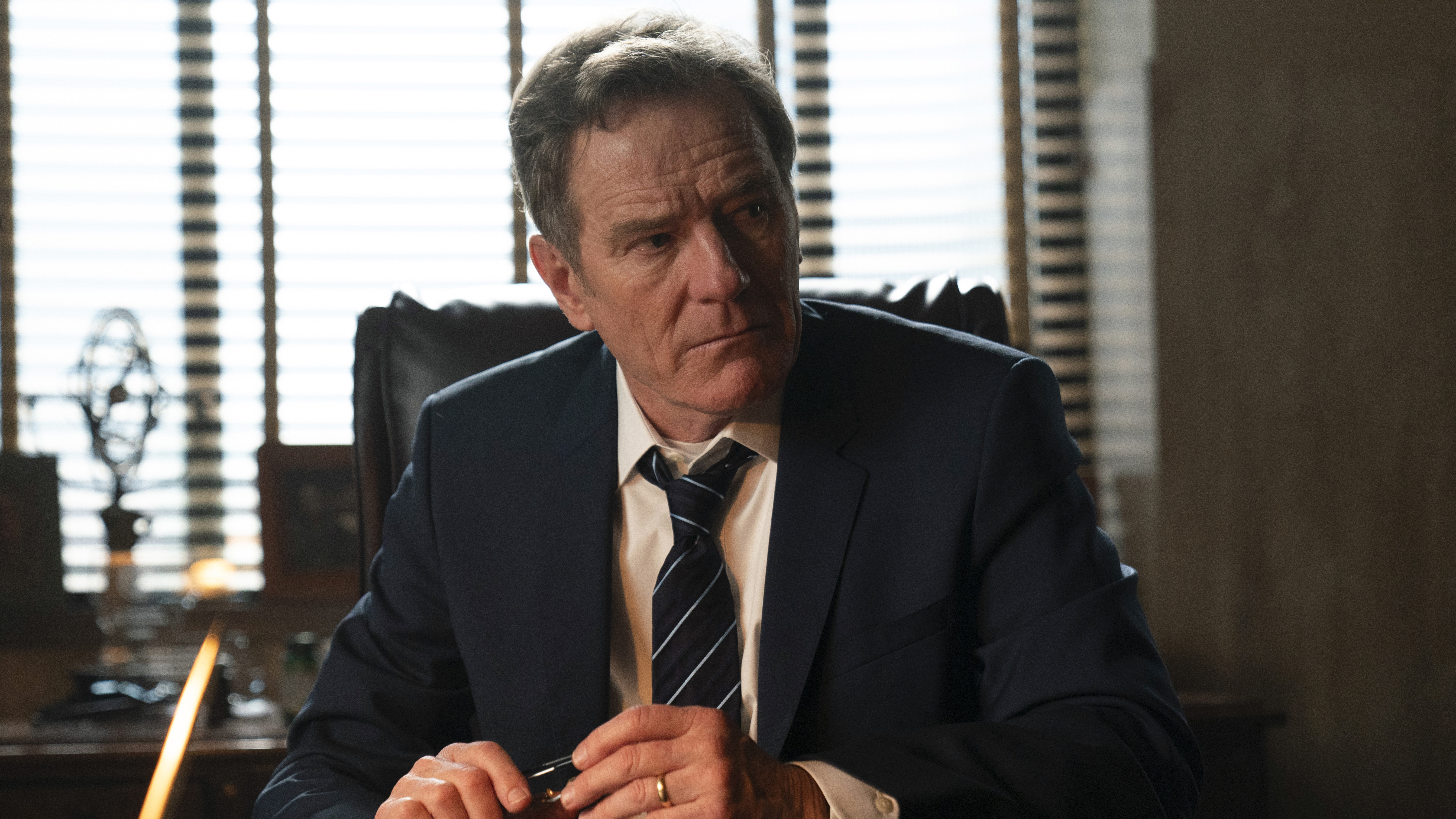 LOS ANGELES – August 24, 2021 – After breaking network viewership records with its debut, SHOWTIME has picked up a second season of the hit series YOUR HONOR, starring Oscar® nominee and Emmy, Screen Actors Guild® and Tony Award-winner Bryan Cranston (Breaking Bad) in his performance as Michael Desiato, a respected New Orleans judge whose teenage son is involved in a hit-and-run that leads to a high-stakes game of lies, deceit and impossible choices. BAFTA® winner Peter Moffat (The Night Of, Undercover) serves as showrunner, executive producer and writer of multiple episodes. Premiering as a limited series, the first season of YOUR HONOR was the most-watched debut season on SHOWTIME ever (6.6 million weekly viewers) and is currently the network’s most-watched series. Production on 10 episodes for the upcoming season is scheduled to resume next year for a 2022 return to the network. The announcement was made today by Gary Levine and Jana Winograde, Presidents of Entertainment, Showtime Networks Inc.

“We were blown away by YOUR HONOR … by the power of Peter’s storytelling, by the depth of Bryan’s performance, and by the overwhelming reaction from our subscribers who watched in record numbers,” said Levine. “Imagine our delight when we learned that Peter believed he had more story to tell and Bryan felt he had more depths to plumb. So, along with its millions of fans, I am gleefully shouting ‘Encore!’”

In addition to Moffat, the series is executive produced by Emmy nominees Robert and Michelle King (The Good Fight, The Good Wife, Evil) and Liz Glotzer (Evil, The Good Fight). Emmy-winning producer Cranston and Emmy-nominated producer James Degus (All the Way) executive produce the series for Moonshot Entertainment. Season one of YOUR HONOR starred SAG Award winner Michael Stuhlbarg (Call Me By Your Name) as Jimmy Baxter, the much-feared head of a crime family opposite Emmy and Golden Globe® nominee Hope Davis (Love Life, American Crime) as his wife, Gina, who might be even more dangerous than her husband. The first season of the series also starred Hunter Doohan (Truth Be Told), Carmen Ejogo (Selma), Isiah Whitlock Jr. (The Wire), and Sofia Black-D’Elia (The Night Of) and guest starred Maura Tierney (THE AFFAIR), Amy Landecker (Transparent), Emmy winner Margo Martindale (The Americans), Lorraine Toussaint (Orange Is the New Black), Benjamin Flores Jr. (The Haunted Hathaways), Chet Hanks (Empire), Lamar Johnson (The Hate You Give) and Lilli Kay (Chambers).