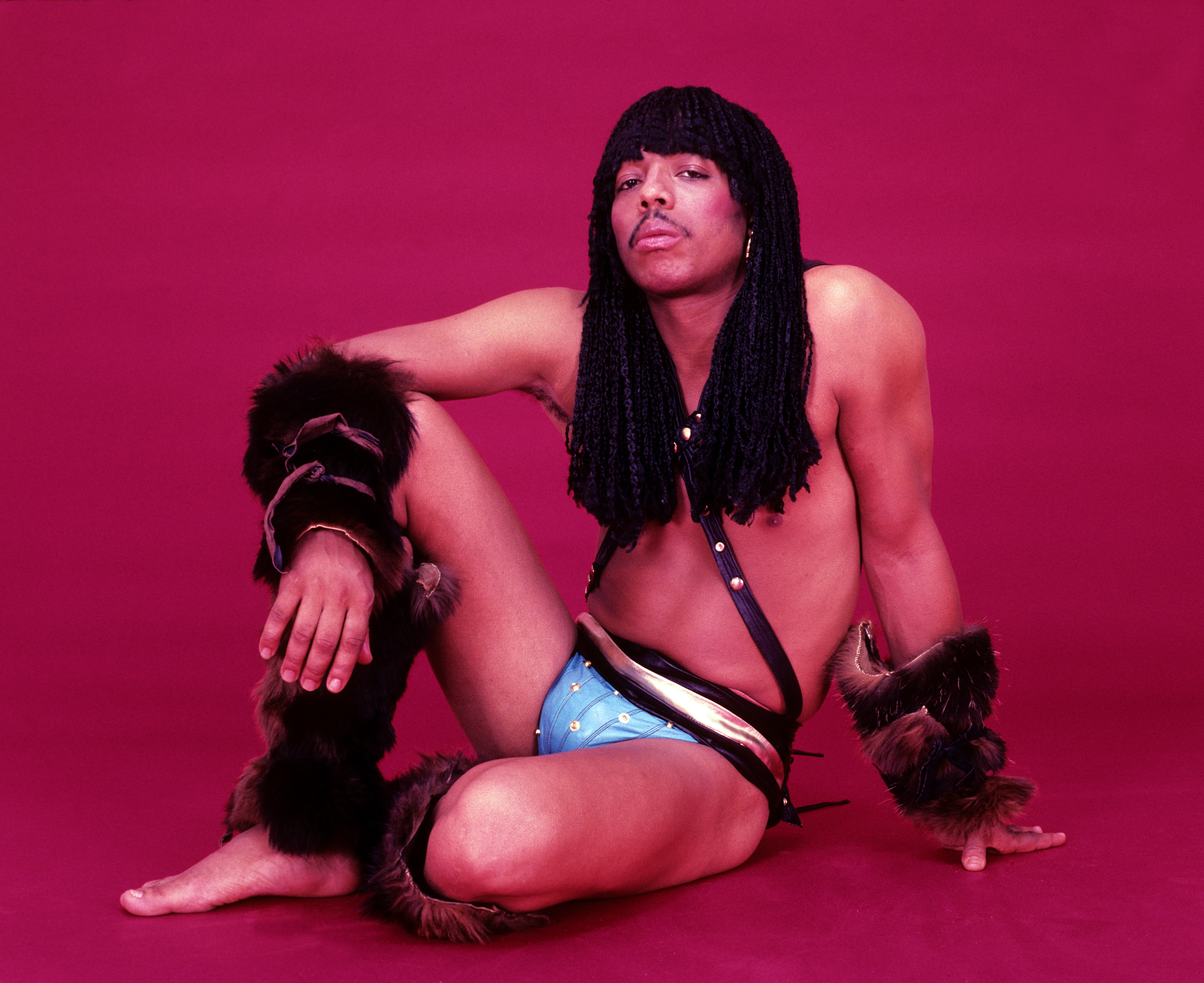 LOS ANGELES – June 15, 2021 – SHOWTIME Documentary Films today announced the new documentary feature BITCHIN’: THE SOUND AND FURY OF RICK JAMES, directed by Emmy®-nominee Sacha Jenkins (WU-TANG CLAN: OF MICS AND MEN, BURN MOTHERF*CKER, BURN!). BITCHIN’ is an intimate yet propulsive look at Rick James, one of rock, funk and R&B’s most legendary and often underappreciated figures. The film will have a World Premiere at the Tribeca Festival tonight as part of the festival’s inaugural Juneteenth programming slate, ahead of the SHOWTIME premiere later this year. The announcement was made by Vinnie Malhotra, Executive Vice President, Nonfiction Programming, Showtime Networks Inc.

Featuring rare footage of James’ incredible live shows, never-before-seen home video, original interviews with legendary artists, collaborators and friends, and a treasure trove of recorded interviews with James (who died in 2004), the documentary presents a full picture of James’ dramatic rise and fall, focusing in on the “Punk-Funk” music he left behind.

To watch and share the first look clip, visit: https://youtu.be/b1d6_uSlbo4.

“This film is yet another striking work from Sacha, as he continues to document and contextualize the most iconic figures and events that have shaped the contemporary Black experience in America,” said Malhotra. “In this case, he’s really gone deep to illuminate the artist beyond the headlines and show the musically groundbreaking path of Rick James, without shying away from the painful and difficult demons he battled throughout.”

Best remembered as the creator of hits such as “Superfreak,” “Give It To Me Baby” and “Mary Jane,” James blazed new trails in American music and global culture in the ’70s and ’80s as a songwriter, performer and producer, collaborating with luminaries such as Neil Young, Joni Mitchell, The Temptations, Smokey Robinson, Nile Rodgers, Eddie Murphy, Teena Marie, The Mary Jane Girls and M.C. Hammer. BITCHIN’ presents a full and complete picture of James’ life – warts and all – as told by those who knew him. At the center of it all is the “Punk-Funk” that encompassed a unique swath of 20th-century music history from jazz to soul to R&B to rock and eventually, to hip-hop.

“The ‘wild’ side of Rick James often eclipses his musical genius, but the mathematical equation that is his life depends on all of the numbers to make a whole,” said Jenkins. “Our aim was to create a balanced portrait of a brilliant artist who both chased his dreams and stalked more than a few demons. Still, his influence on funk and popular music and culture is unparalleled, and his eventual rise to the top is easily more compelling than any freebase rush.”

Jenkins is a director, writer, and producer, and currently serves as Partner and Chief Creative Officer at Mass Appeal, a premium entertainment company he re-launched in 2013. BITCHIN’ marks the fourth project for Jenkins with SHOWTIME, having previously directed WU-TANG CLAN: OF MICS AND MEN, BURN MOTHERF*CKER, BURN!, WORD IS BOND and FRESH DRESSED.

BITCHIN’: THE SOUND AND FURY OF RICK JAMES is a Mass Appeal production for SHOWTIME, directed by Jenkins, produced by Steve Rivo, and written by Jenkins, Rivo and Jason Pollard. The film is executive produced by Peter Bittenbender and Jenkins for Mass Appeal, and Douglas Banker and Ty James.