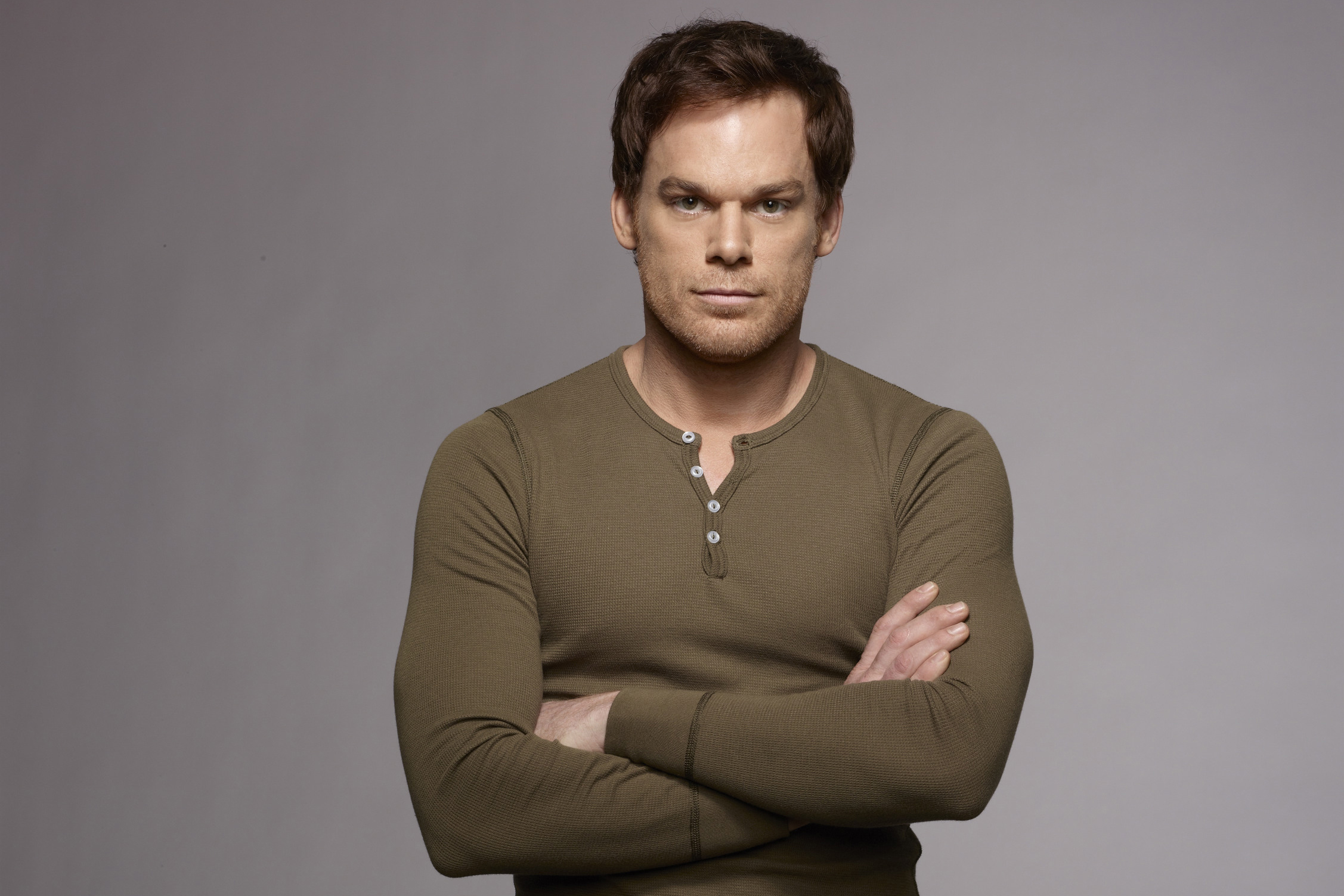 LOS ANGELES – October 14, 2020 – America’s favorite serial killer Dexter Morgan (Michael C. Hall) will return to SHOWTIME in a new 10-episode limited series that will once again bring together series star Michael C. Hall and showrunner Clyde Phillips. The new limited series is set to begin production in early 2021, with a tentative premiere date in the fall of 2021. The announcement was made today by Gary Levine and Jana Winograde, Presidents of Entertainment, Showtime Networks Inc.

“DEXTER is such a special series, both for its millions of fans and for SHOWTIME, as this breakthrough show helped put our network on the map many years ago,” said Levine. “We would only revisit this unique character if we could find a creative take that was truly worthy of the brilliant, original series.  Well, I am happy to report that Clyde Phillips and Michael C. Hall have found it, and we can’t wait to shoot it and show it to the world!”

The original eight-season run of DEXTER premiered in the fall of 2006 and starred Hall as Dexter Morgan, a complicated and conflicted blood-spatter expert for the Miami police department who moonlights as a serial killer. The show became one of the most acclaimed series on television, earning multiple Emmy® and Golden Globe® nominations for best television drama series as well as a prestigious Peabody Award in 2008, and was twice named one of AFI’s top 10 television series. All seasons of DEXTER are currently available on SHOWTIME via SHOWTIME ON DEMAND and SHOWTIME ANYTIME, across television and streaming providers’ on demand and authenticated services, as well as on the SHOWTIME stand-alone service at www.showtime.com and supported devices.

Hall is a six-time Emmy nominee for Outstanding Lead Actor, the last five nominations coming in consecutive years for his work on DEXTER. He also received five consecutive Golden Globe nominations and six Screen Actors Guild noms for the role, winning both honors in 2010. In addition, Hall received an Emmy nomination for his performance on Six Feet Under. Hall has also appeared in such film and television projects as Christine and Safe, and on Broadway in productions including Hedwig and the Angry Inch.

Phillips earned Emmy and Golden Globe® nominations for Outstanding Drama Series in three consecutive years, as well as a Peabody Award and four nominations from both the Producers Guild of America and the Writers Guild of America, for his work as executive producer and showrunner of DEXTER. In addition, Phillips created the series Suddenly Susan, Get Real and Parker Lewis Can’t Lose, and his producing and writing credits include the series NURSE JACKIE, Feed the Beast and Boomtown among many others. In addition, he is the author of four national bestselling mystery novels. Phillips has an overall deal with SHOWTIME and CBS Television Studios through which he is developing projects for both entities that can air on platforms within or outside the ViacomCBS family.