From Producers of Fleabag and BACK TO LIFE, Series Created and Executive Produced by Matt Morgan 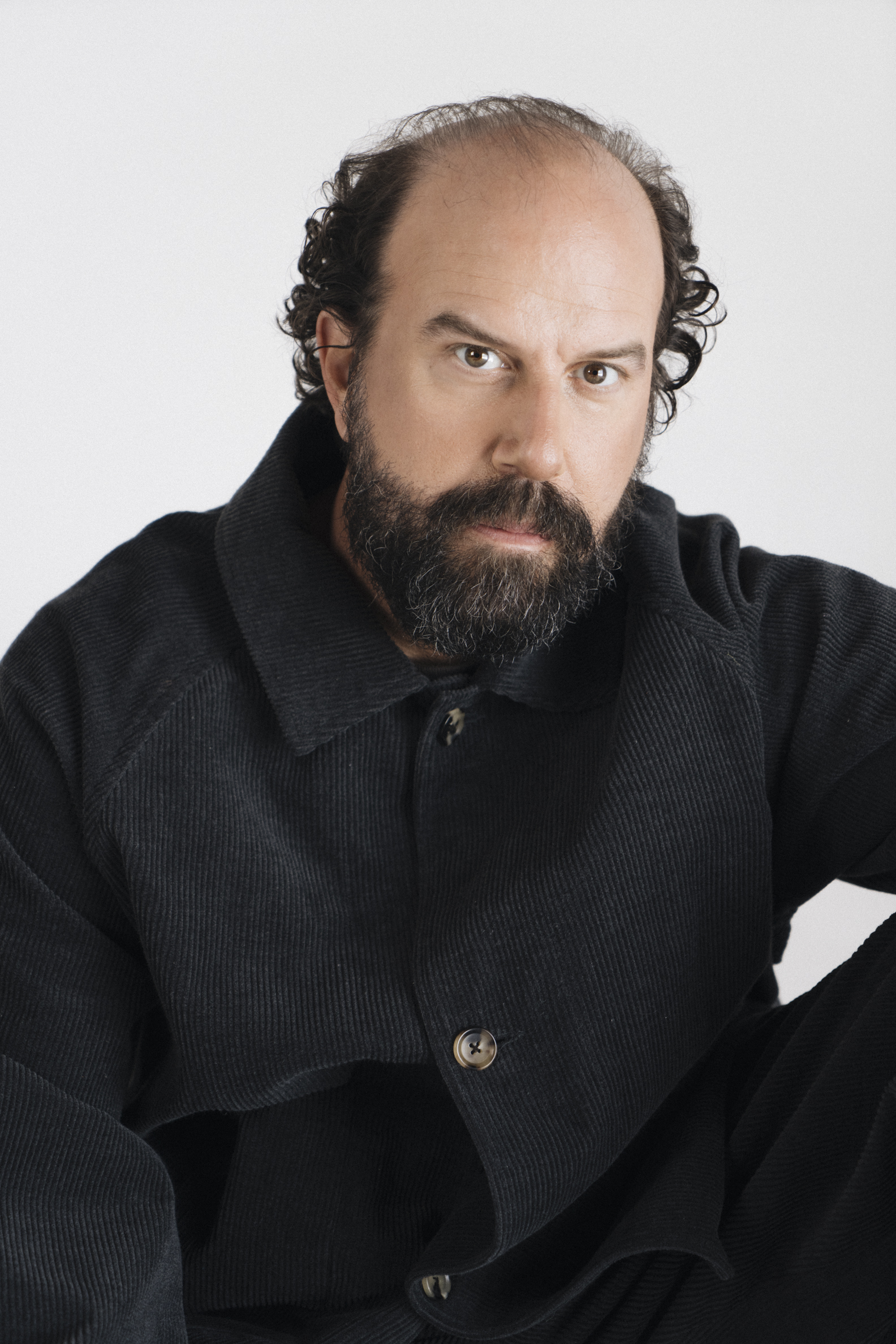 LOS ANGELES – May 31, 2022 – SHOWTIME announced today that the network has ordered the half-hour comedy series ENTITLED, starring Brett Gelman (Stranger Things, Fleabag) and created by Matt Morgan (Mister Winner, The Mimic), who will both executive produce. The series is co-produced by SHOWTIME and Channel 4 in the UK, in association with All3Media International.Harry Williams, Jack Williams and Sarah Hammond of Two Brothers Pictures – the producers of the Emmy® winning Fleabag and International Emmy nominee BACK TO LIFE – also executive produce. Tim Kirkby (The Pentaverate, Don’t Forget the Driver, Veep) will direct season one and executive produce as well. Production of the eight-episode season of ENTITLED is scheduled to begin in Manchester, England in August, with the program scheduled to premiere in 2023. The announcement was made today by Gary Levine and Jana Winograde, Presidents of Entertainment, Showtime Networks Inc.

ENTITLED follows Gabe (Gelman), an American widower who must get to know his British wife’s estranged family In their crumbling gothic mansion in the English countryside, they compete for his affections – and his newly inherited fortune.

“I am so excited to be back at it with my fam that is Harry, Jack and Sarah at Two Brothers,” said Gelman. “I am so incredibly grateful to Channel 4 and SHOWTIME and blessed to have a genius like Matt creating such a deliciously twisted world.”

Gelman has twice been part of a SAG Award-nominated ensemble, with Stranger Things and Fleabag. His numerous onscreen credits also include Mr. Mercedes, Camping, Another Period, Love, TWIN PEAKS, Married, Mad Men and The Inbetweeners. Gelman has also been a writer on multiple projects such as the feature film Lemon (which he starred in and co-wrote with Janicza Bravo) and serving as co-writer with Jason Woliner on the Dinner With Brett Gelman trilogy of comedy specials.

The UK-based Morgan shared in a BAFTA® Award nomination for Best Comedy Program for Ponderland. Also among Morgan’s writing credits are Mister Winner, Murder in Successville, Cardinal Burns, Plebs and The Mimic.

Co-produced by SHOWTIME and Channel 4, ENTITLED is executive produced by Brett Gelman and Matt Morgan, with Harry Williams, Jack Williams and Sarah Hammond of Two Brothers Pictures and Tim Kirkby.