SHOWTIME TO PREMIERE ELIZABETH: A PORTRAIT IN PART(S) ON FRIDAY, MAY 27 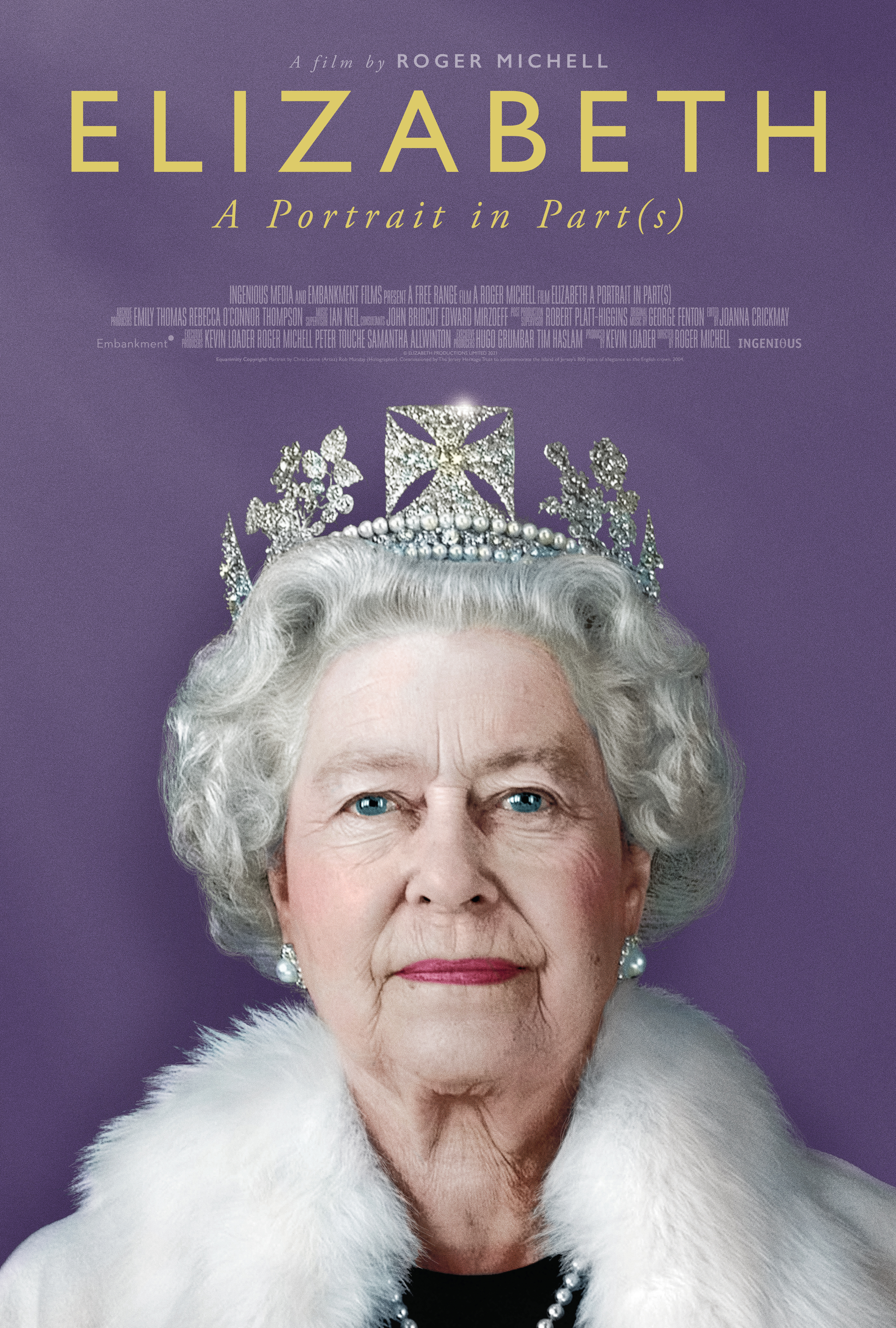 Available Exclusively to SHOWTIME Subscribers in the U.S.

NEW YORK – May 23, 2022 – SHOWTIME has announced that the documentary feature ELIZABETH: A PORTRAIT IN PART(S), directed by Roger Michell (Notting Hill, Venus, The Duke), will air on SHOWTIME this Friday, May 27 at 9 p.m. ET/PT and will be available on streaming and on demand ahead of the monarch’s Platinum Jubilee this June.

The film was a passion project for Michell, the late filmmakerwho finished the film on the day that he passed. With a reputation for making some of the most globally celebrated British films, Michell referred to this project as, “a truly cinematic Mystery Tour up and down the decades; playful, poetic, funny, disobedient, ungovernable, affectionate, inappropriate, mischievous … and in awe.”

“This film contains all of the qualities of Roger’s films – warmth, humor, surprise and a keen interest in the uniqueness of individuals, even when that individual is our Queen,” said producer Kevin Loader.

Built off a treasure trove of sensational and often unseen archival footage, ELIZABETH: A PORTRAIT IN PART(S) is a rousing and illuminating portrait of the great monarch's life, honoring her playful and joyous spirit while also diving into many of the biggest social, political and personal issues that she dealt with in her long and illustrious reign. Each clip, Michell said, was like “a tiny burst of time-capsule stacked with the scent of the past.” Both an enlightening peek behind the curtain of the British monarchy and a fresh, in-depth look at the Queen who has been at the center of British life for 70 years, the film includes music ranging from Fred Astaire to Stormzy. SHOWTIME acquired the film, produced by Kevin Loader and executive produced by Tim Haslam and Hugo Grumbar of Embankment Films, from A24.