To Debut on Streaming and On-Demand Platforms on Friday, June 17
And To Premiere On-Air on Sunday June 19 at 11 PM ET/PT 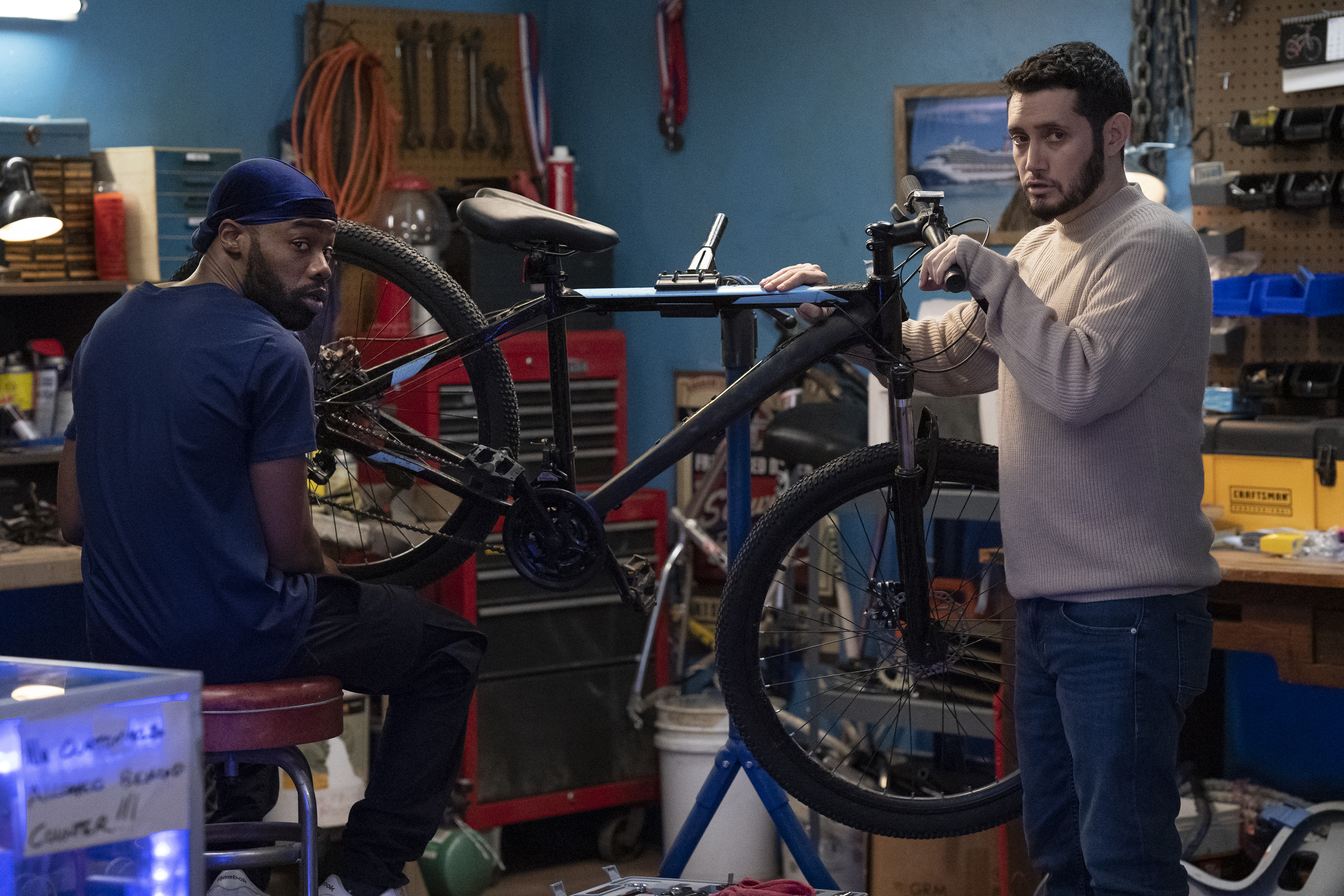 NEW YORK – May 16, 2022 – SHOWTIME has released a first-look trailer of season two of the critically acclaimed comedy series FLATBUSH MISDEMEANORS. The series is set to return to SHOWTIME on Friday, June 17 on streaming and on demand for all SHOWTIME subscribers, before making its on-air debut on Sunday, June 19 at 11 p.m. ET/PT. The series is created and written by Kevin Iso (That Damn Michael Che) and Dan Perlman (Cramming), who also star. FLATBUSH MISDEMEANORS follows Dan and Kevin, who play two longtime friends within a richly drawn community of characters, seeking to climb out of their heads and connect with others. The series also stars Kristin Dodson (The Shivering Truth), Hassan Johnson (The Wire) and Kareem Green. The 10-episode second season was filmed in the Flatbush neighborhood of Brooklyn.

To watch and share the trailer, go to: https://youtu.be/8-hdvjJebhc.

In season two of FLATBUSH MISDEMEANORS, Dan, Kevin, Zayna (Dodson) and Drew (Johnson) are back in Flatbush. Picking up where season one left off, Kevin tries to distance himself from Drew's influence, yet Dan's connection to Drew only grows stronger. Drew tries to correct his past mistakes, but they continue to haunt him. Drew’s niece Zayna ambitiously seeks to separate herself from her family's troubled past. Meanwhile, Dan’s stepdad Kareem (Green) continues to sell bicycles. Season two follows these characters’ unlikely and complicated relationships as they intersect through the worlds of art, drugs and bike repair.